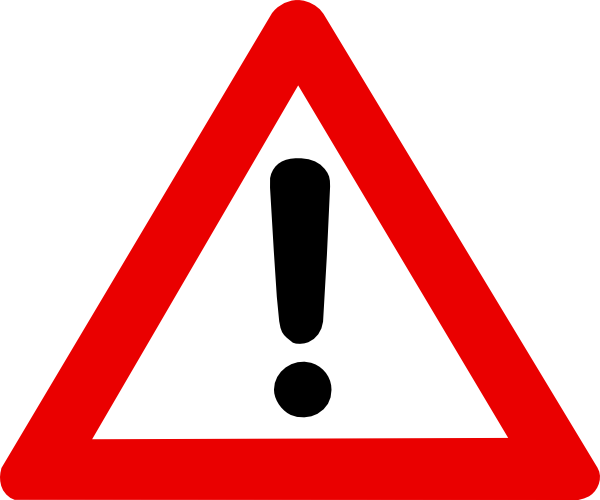 WARNING
KEEP OUT OF REACH OF CHILDREN

The Battery Controlled campaign has identified that about 8% of injuries caused by children under the age of four swallowing batteries involve batteries associated with hearing aids.

Injury reports indicate that in most instances where children swallow batteries associated with hearing aids, the children have removed the battery unnoticed or their carers have left the battery unsecured without recognising the significant danger it poses to young children. This danger is heightened in situations where it is unusual to have young children around where these batteries are being used and awareness of the problem is low.

About 7% of injuries in children under that age of four are associated with batteries obtained from toys. Other major sources of button batteries are remote controls, musical greeting cards and disposable novelty items.

What happens when a battery is swallowed

If a child swallows a button battery, the battery can get stuck in the child's throat and burn through the oesophagus in as little as two hours. Treatment can require feeding and breathing tubes and multiple surgeries.

Children under five years old are at the greatest risk. In Australia, two children have died from button battery related injuries, and an estimated 20 children per week present to an emergency department to remove or treat a swallowed or inserted button battery.