Multiple studies indicate hearing loss can be linked to the onset of dementia and Alzheimer’s disease. Leaving hearing loss untreated could pose a serious risk. 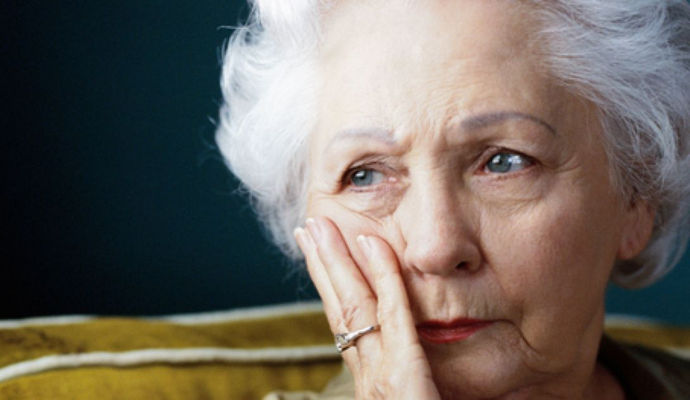 Frank R. Lin, MD, Ph.D conducted a study commonly cited by medical professionals on the topic of hearing loss and cognitive decline. The study observed 1,984 adults with a mean age of 77.4 years over the course of six years, tracking the progression of their hearing loss in relation to their cognitive function.

Dr. Lin concluded that while further research was needed to identify the mechanics of how and why hearing loss and cognitive decline are related, there is little doubt that hearing loss is a factor in loss of mental acuity in older adults. The study also indicated that the more severe the hearing loss, the greater the likelihood of developing a cognitive disorder, and the steeper the decline in mental function.

“Declines in hearing abilities may accelerate gray matter atrophy and increase the listening effort necessary to comprehend speech…Hearing aids may not only improve hearing but preserve the brain.” (1)

In January 2014, Dr. Lin and his team released new results regarding changes in the brains of adults with normal hearing to those of adults with hearing loss. After undergoing magnetic resonance imagining (MRI) exams every year for ten years, 51 of the 126 participants examined who had at least a 25-decibel (dB) hearing loss from the start displayed accelerated rates of gray matter shrinkage when compared to the 75 participants with normal hearing.

Those with hearing impairments lost more than an additional cubic centimetre of brain matter annually and experienced greater shrinkage of tissue in the structures responsible for processing sound and speech. The atrophy affected the middle and inferior temporal gyri, which play key roles in memory and sensory integration. Similar damage to these regions can be seen in patients with Alzheimer’s disease.

Early diagnosis and treatment of hearing loss slows the progression of dementia and Alzheimer’s disease.

As evidence continues to mount that hearing loss is a contributing factor in the development of dementia and Alzheimer’s disease, it is imperative to understand the profound consequences of ignoring hearing loss. People with hearing loss on average wait seven years from when they are diagnosed to seek treatment, even though the sooner hearing loss is detected and treatment begins, the more hearing ability can be preserved.

Considering early diagnosis and medical intervention also slows the progression of dementia and Alzheimer’s disease, it is more important than ever to get hearing loss treated sooner rather than later. Treatment with hearing aids not only helps improve a patient’s hearing – hearing aids may be the key to preventing brain atrophy and cognitive dysfunction.